August 23-24, Festival of abstract electronic music will be held in Muynak, Karakakalpakstan. 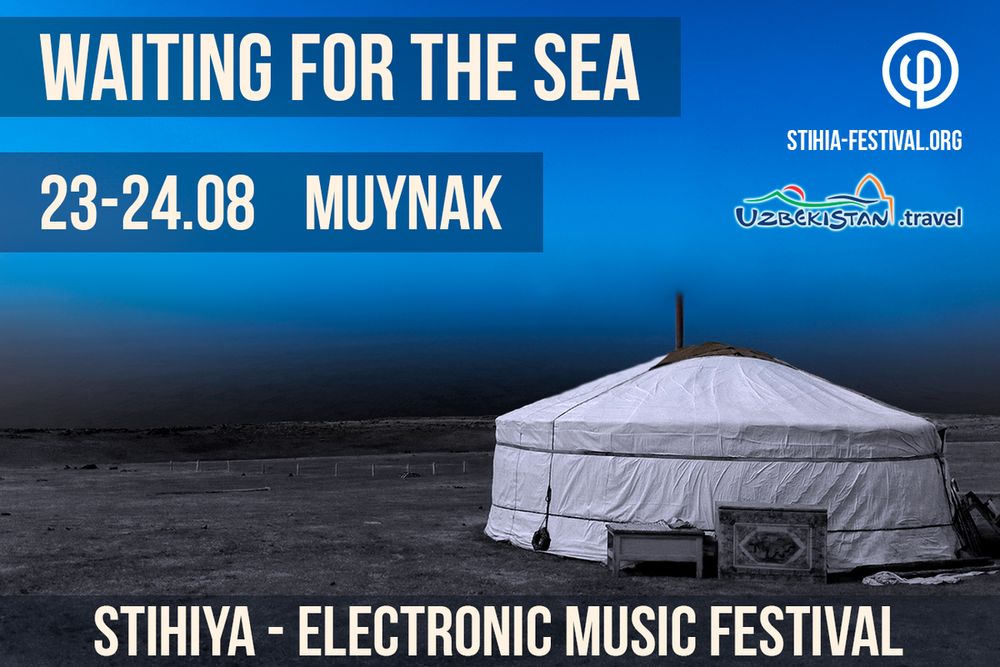 As a tradition, the festival will be held at the Ship’s Graveyard in Muynak and will be presented by an international DJs performances. Musicians from Germany, Denmark, Japan, Ukraine, Sweden, Kazakhstan and Russia expressed their willingness to speak at the “Stihiya”. Also the festival will be represented by local music producers and DJs. At the festival abstract Electro and Ambient motifs will be used, as well as the Techno genre that is gaining popularity in our country.

Remind, that last year’s festival, held in September, aroused high interest among the foreign public. The festival was attended by about 200 foreign tourists and more than 5 thousand local residents. Among the guests of the festival were international organizations such as the Goethe Institute, the British Council, USAID, UNDP, etc.

At the same time, the festival resulted in coverage of the event, as well as the Aral Sea problem itself, in prestigious world publications, including The Times, The Guardian, Al-Jazeera, Lonely Planet, “The Jakarta Post “,” The Arab News “,” Electronic Beats “, etc.