On May 9, the Republic of Uzbekistan celebrates the Day of Remembrance and Honors, as well as the 75th anniversary of the Great Victory

In the Republic of Uzbekistan, May 9 is the Day of Remembrance and Honors - a holiday of blessed memory of the fallen heroes. Uzbekistan contributed to the victory over fascism. In total, almost one and a half million citizens of the Republic of Uzbekistan went to the front, more than 420 thousand people did not return from the front, sacrificing their lives for their motherland. Their names are immortalized on the Walk of Fame and Memory. 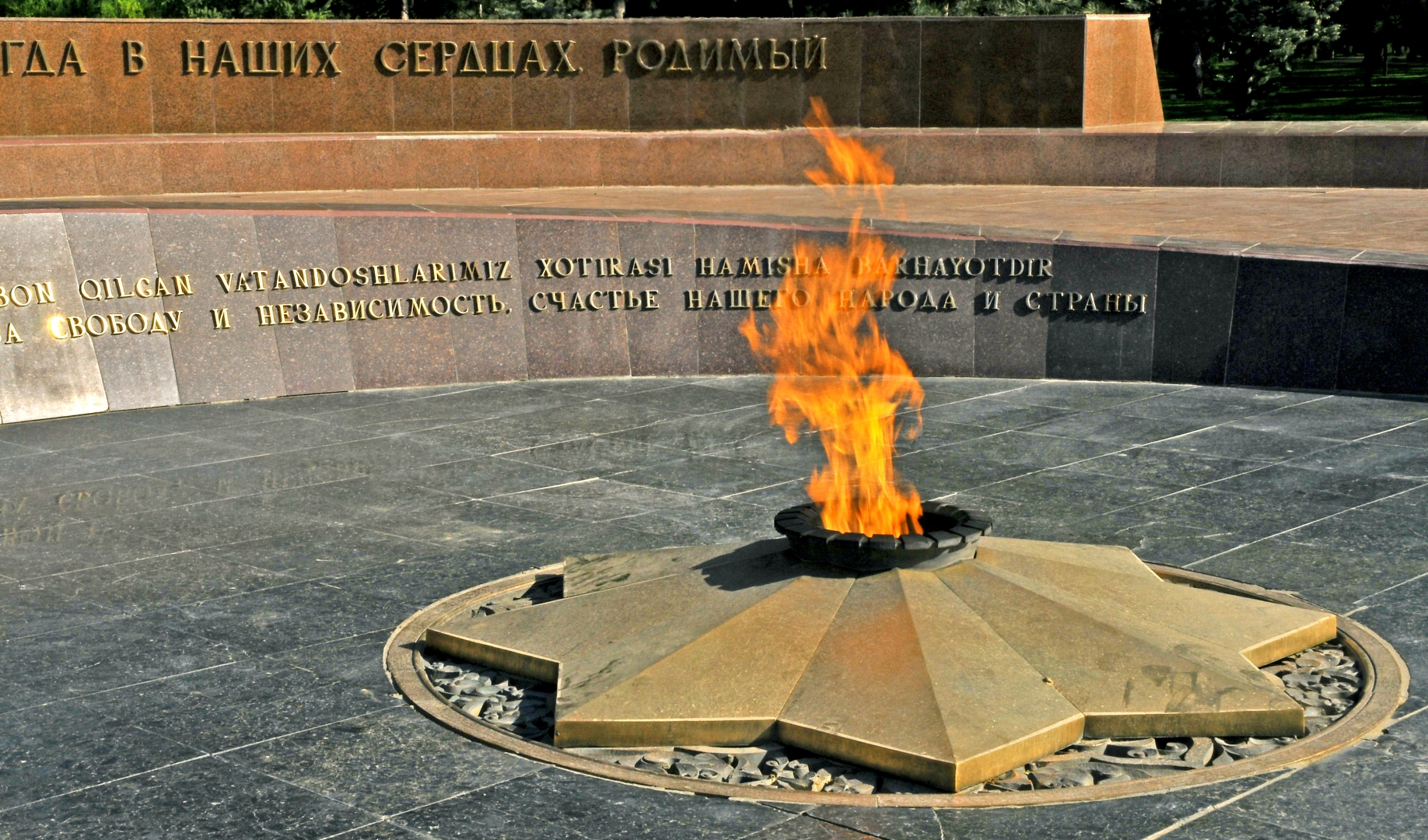 We need to mention the contribution of the Republic of Karakalpakstan to the great victory. On May 9, 2018, speaking to veterans of World War II, the President of the Republic of Uzbekistan, Sh.M. Mirziyoyev, urged historians and writers to sing the feat of fathers and grandfathers who fought against fascism - young people should know the historical truth about the war. We bring to your attention excerpts from a series of articles by a doctor of historical sciences, Professor B.A. Koshchanov, devoted to the contribution of the people of Karakalpakstan to the Great Victory.

“Everyone went to defend the fatherland,” recalls those painful days of P. Seitov, “if the djigits (men)  from 18 to 40 years old went to the front, then from 40 to 50 they were sent to working battalions. Despite all the difficulties, our people did not stop with perseverance sowing and minting of cotton. They even maintained the previous level of cotton yield. Each dekhkan farm pledged to donate 35 kg of meat from its personal subsidiary farm, 3 kg of oil for front-line soldiers. "

The state and cooperative industry of Karakalpakstan, overcoming the difficulties associated with the war, achieved an increase in gross output in 1941, 100 state-owned enterprises in 1941 produced 53.900 thousand rubles worth of products.

For 4 months of 1941, products worth 570.8 thousand ruble was produced, mainly from local sources of raw materials.

On the eve of World War II, the economy of Karakalpakstan had significant resources that could provide the country with a significant amount of agricultural raw materials and food.

In 1941, the sown area of ​​the republic reached 238 thousand ha, including more than 54.3 thousand ha sown with cotton. The number of livestock increased, cocoon production reached 165 tons. The task of mobilizing raw materials and food resources to meet the needs of the army and the population, along with cotton, also required an increase in grain production and livestock production.

Already in the first years of the war, more than 50% of the workers and engineering workers of ginneries, oil mills and soap factories consisted of women.

In the first years of the war, the government of Karakalpakstan sent 1,700 employees and more than 13,000 youth to the front, and 4,872 horses, 419 cars, and many more were transferred. etc. Only until the end of 1941, 813 workers of the district and republican levels were mobilized to the front. In total, more than 24.5 thousand people. In a short time, over 4 thousand sweatshirts, 3.370 warm trousers, 1.344 sweaters and other warm clothes were made and sent to the front.

On May 9, the people of our country, like millions of people around the world, congratulate veterans; make celebrations, charity events, and awards are held in cities and villages. And of course, on this day, people go to memorials, pantheons with eternal flame, monuments to lay flowers and honor the memory of heroes with a minute of silence.